When I first started using Figma, I really loved how fast it was and—as a web-based product—how readily accessible it was to me regardless of what computer I was using. However, as projects I worked on became more and more complex (e.g., building Superset with the design magic of my business partner, Taylor), the time to load the project in a new browser tab became slower and slower. This was my number one issue with the program.

Since the only problem was the initial loading, my first solution was to avoid having to re-open the project. I found a plugin called Figma Walker that let’s you do text search on Figma projects. Instead of sharing links, if I had the info text for any section, I could hop into the open tab of my project and run the plugin to find jump right to that part of the design: 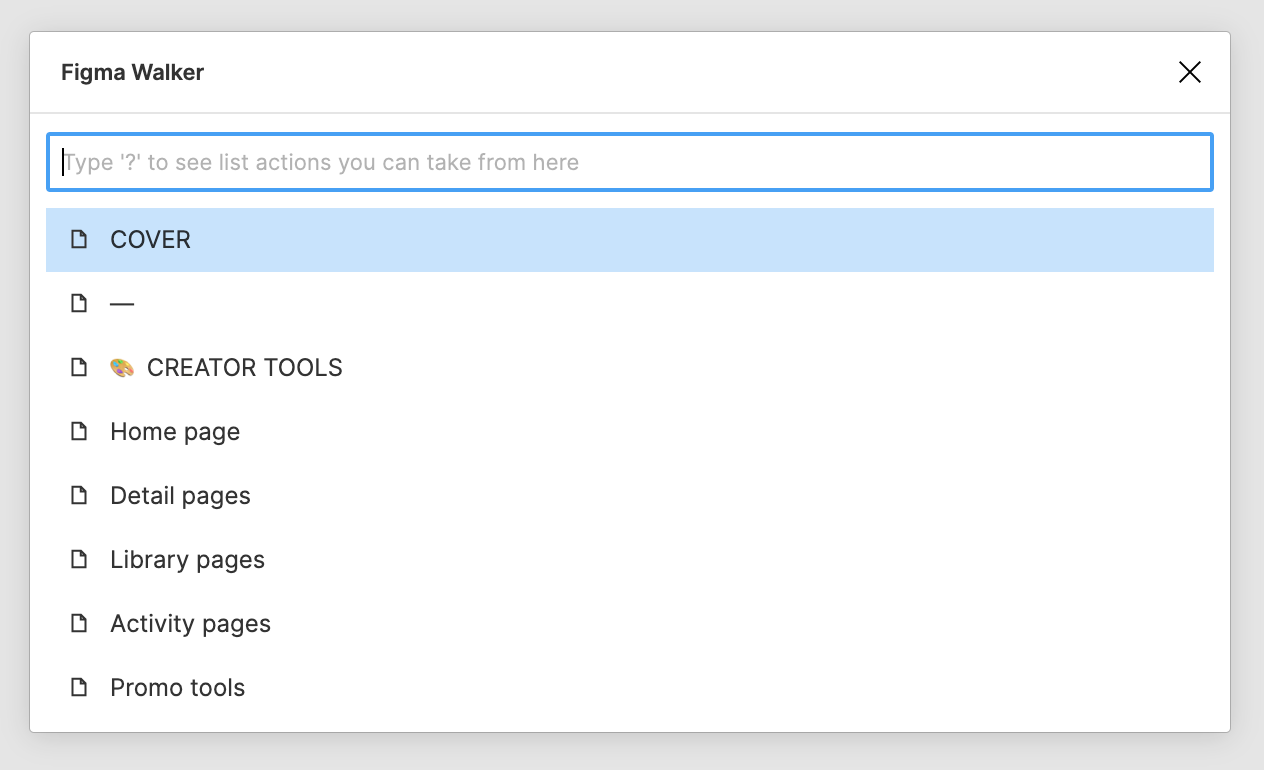 I could also get there faster with the “run last plugin” keyboard shortcut ⌥⌘P, but relying on titles felt brittle and sometimes duplicated and overlapped with each other.

I had used the Figma App previously, but it didn’t really click for me and I had gone back to the browser. However, I had heard murmurs from various designers that the desktop app was the. way. to. go.

I gave it a try again and ended up liking it much more my second time around. It felt nice and tidy having Figma separate from my browser tabs, but still being able to have multiple projects open as tabs within the Figma app.

The real winner here though, was that you can set the project to open in the desktop app. Once the app has loaded the project once any future links you click on in the browser (e.g., within Trello or a Google Doc) will instantly (ish) open in the Figma app! 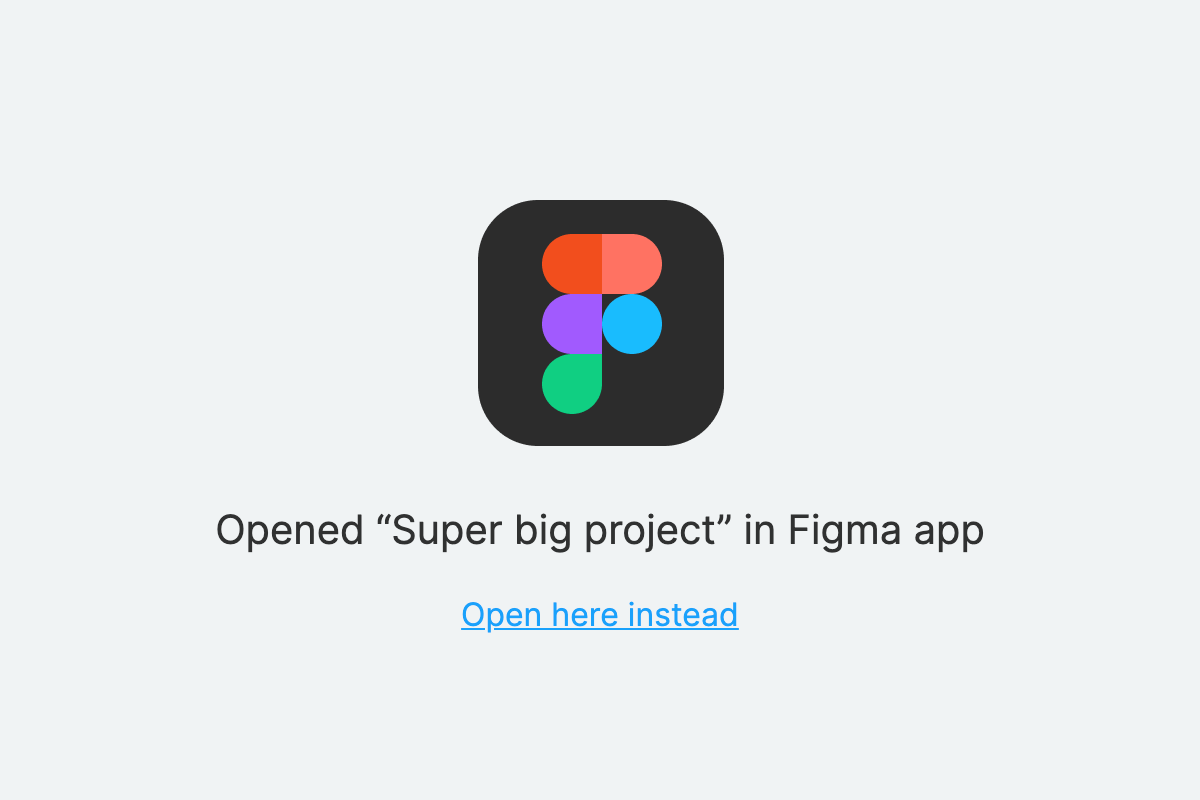 You do end up littering your browser tabs with that screen though. It’s convenient if you want to actually open it in the browser instead, but perhaps a target for a Chrome extension like the Zoom Closer extensions, which close that extra tab for Zoom calls.

So, if you’re collaborating on a Figma project and sharing links a lot, then try out the desktop app to get around slow project loads when clicking on those links!