The example below shows HTML that looks like markdown because of the markdown.css file. Click on the other options to also see what it looks like with normal styling & as raw HTML.

When this section is styled by markdown.css it looks like plain-text, despite being HTML. Inspect it with firebug or click on <HTML/> to see the markup.

A strong tag and an em tag get styled like so.

How about a link to my site?

This is a blockquote that extends
to multiple lines.

That’s an hr above. It just works!

However, images will still look like images. Deal with it. 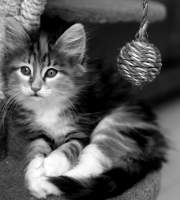 Made by Peter Coles /
aka @lethys /
code on github

Since sharing this with people, I have learned about an older markdown CSS project that does the same sort of things in a very similar way. So it goes. Great job, Florent!